Another year past and more experience gained with products, what helps, what’s needed and what are we just going to have to put up with. The funny thing with all products manufactured is that they just can’t be built to last, if they did they would probably never sell enough gear to make it worth there while producing the goods in the first place. Now I don’t treat my gear kindly and if anything, I myself could probably make the biggest difference when it comes to making stuff last…

This year I changed my bag. Previously I used Overboard rucksacks but having the bottom of the bags fail on me I looked at other options that might suit me better. Rather than a fabric material on the bottom of the bag I wanted the same PVC type of material all over thinking that this might put up a better fight against the barnacle covered rocks.

After leaking bags and camera bags getting wet and damp I really needed to step up my game in this department this year. Aquapac had the answer and they make waterproof rolltop padded bags for all camera’s. First off was the medium bag and it keeps my compact safe from knocks and the water. Then I got an SLR once again Aquapac had the answer and they made a bag for these too. It’s actually the PERFECT size when full to sit perfectly flat down in my bag which is ideal for maximising my carrying capacity. I can also carry my SLR with one lense attached and another in the bag all safe and sound. Not only do they keep them waterproof and safe from gentle knocks but they can also be carried around you as a sling bag or waist bag allowing quick access to your camera.

So what are the cons… Well unfortunately as I mentioned earlier things can’t be made to last forever and they are showing signs of wear through the material of the bag. They are still waterproof but I’m not sure for how long and they haven’t had a huge amount of abuse IMO. The other thing to be weary of which isn’t a design fault it’s just that they can get sweaty inside the bags. Being air tight etc… hot and cold moisture gets in does your gear no good so it is a good idea to always take your camera out of the bag after each and to let the bags air out and dry… Obvious to some probably but something I feel I should mention. I’m lazy and my compact looks a bit tatty on the outside from oxidisation where I have left it in the bag too long over the year.

I’d still highly recommend these products as there highly useful and ideal for the job but care should be taken using them. 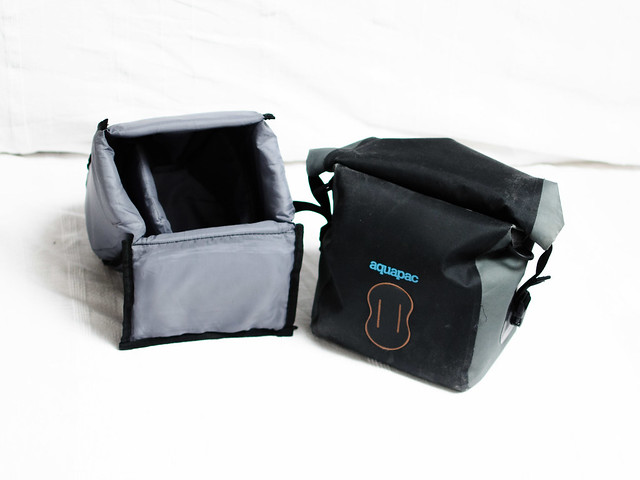 I needed a boat rod urgently and having had a savage gear bushwhacker before I thought this would be ideal. For me not a great rod though. For the money it does the job but It’s pretty slow action and feels a bit floppy. Nothing like the bushwhacker. If I was to get another for the boat I would definetly go with the 15-65gm version in hope it was a bit stiffer. The build quality of the rod looks poor too compared to the bushy. Wasn’t impressed as I was with the bushwhacker…

A great rod. Very crisp fast action with nice feel and folds down tiny into 5 sections. I really liken this and though I’m tempted to sell it as I don’t need it I really don’t want to let it go. Probably be my go to rod if my main rod breaks!

After breaking my Snowbee seabass special, quality service from snowbee as always I managed to get one of these. I almost prefer it to my seabass special. It’s thinner to hold and lighter too. A lsightly slower action to the rod but for me it’s hard to notice and it’s my kind of rod. Not super fast but easy to load and plenty of feel in the tip. The rod feels strong too so no worries of sending out big shads from the boat or in rough weather. I love it and it’s a travel rod. I wouldn’t have a problem taking this anywhere to fish with around the world!

My new LRF rod! I couldn’resist and I wanted a rod I could fish a 7gm lead with comfortably. Unfortunately I haven’t pushed it or tested it in anyway. But it fishes superbly and does everything I want. Casting a 7gm lead and lure is comfortable and thats ideal when I want a bit more distance or it’s a bit to windy. I can still fish super light too though I rarely find myself going lower than 2gm.

Only just got this reel so can’t comment on it’s durability. It’s a very nice reel in the hand though and the 5000 size isn’t to big IMO. I have somehow managed to knock it though already which I am not happy about so may end up with anther reel pretty shortly! DOH!

This flourocarbon never fails me. I don’t trust anything else!

A really nice 4 strand. Colour doesn’t fade and even though it is quite ropey to the touch it does it’s robust 4 strand job superbly! great value for money too and never had a problem with it!

Can’t fault the stuff! Also doesn’t loose it’s colour and is very similar to the Duel. The duel is a bit more supple and nice to touch but this stuff is soo strong for it’s size. We use it in 20lb and from the boat and it’s brilliant! Also very cheap in comparison with others.

Do live shad 4.5inch white: Only aqquired mid season when they came out but really proved themselves towards the end of the year. Fishing some super shallow rough ground. They cast well weightless or I do quite like them with a 2gm belly weight. A really nice paddle on them to helps to maintain contact when it’s choppy and rough… It’s all about feel for me at night and I need to be kept in contact at all times. 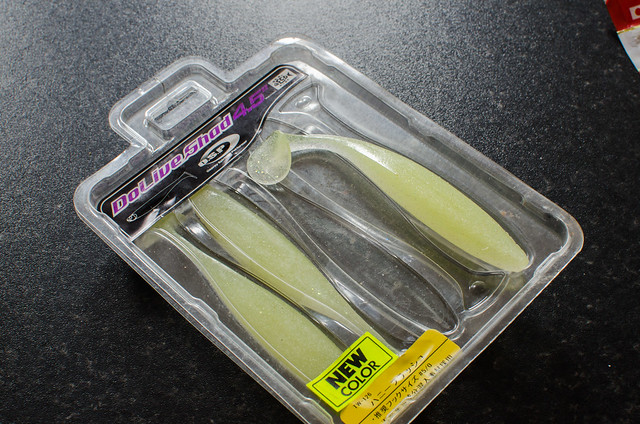 Megabass Xlayer 4.5inch: White or Ayu/sandeel colour for me. A great lure either when it’s calm and clear or the water has a tinge to it. Fish them sink and draw with a twitch on the lift to make that rattle give off a little tap tap… I had just forgotten how good these things are and when they should be used to there potential. Many times have I been outfished by someone next to me fishing these. A must for the box! 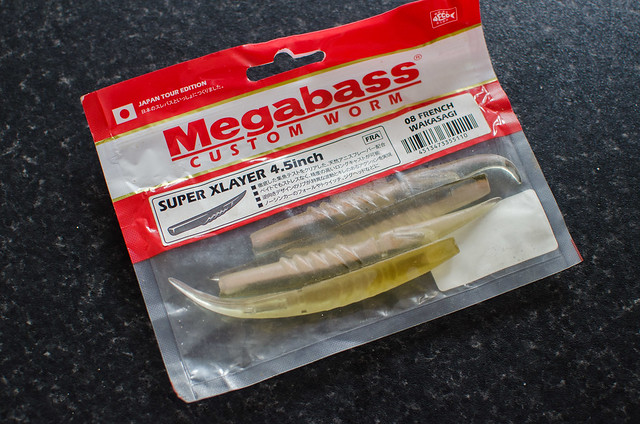 Once again the one up shads are just awesome lures and great fish catchers I don’t need to say anymore. I’ll never be without these! Pro blue in the daytime is a winner and white at night for me. Yet to need anything else! Fish them weightless to 2gm 5gm belly weighted or 10gm normall to 20gm normal or even try them on the savage gear weedless 16gm head. They really fly and kick off plenty of vibes in rough conditions! 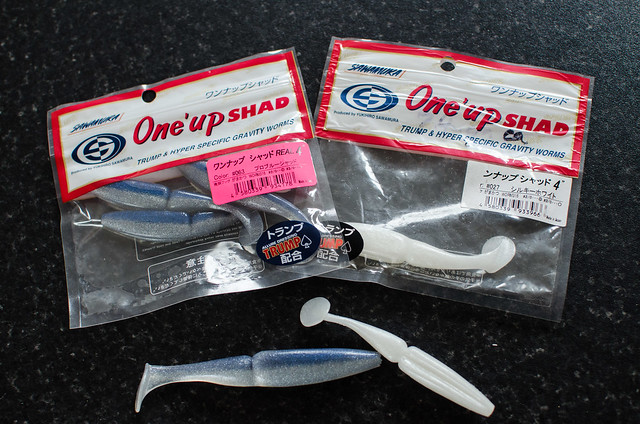 Waveworm/paddletail ”Frankenstein”: Have to thank my mate Dave for reliving my thoughts on franky and the waveworm. When he was catching on his I switched to mine and that got me the winning fish of the CLF. Since then my love for them has grown and I make sure to save all the tails off my dead paddletails. Waveworms cast amazing weightless and I find them to work way better with an added paddle tail! 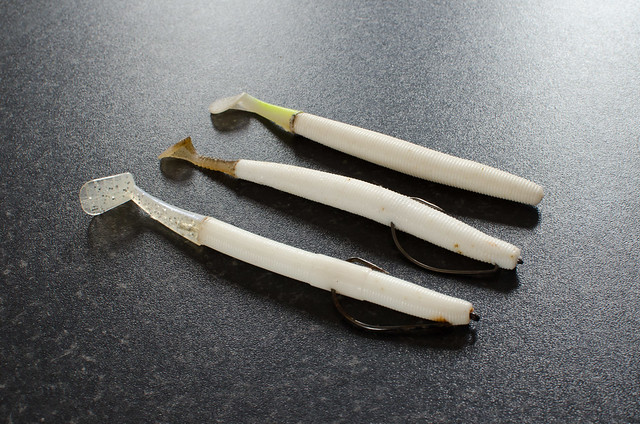 HTO 4inch shads Sea m innows: Exactly the same as the one up shad really just a bit cheaper. They cast as well and catch plenty of fish. Well worth getting a few! 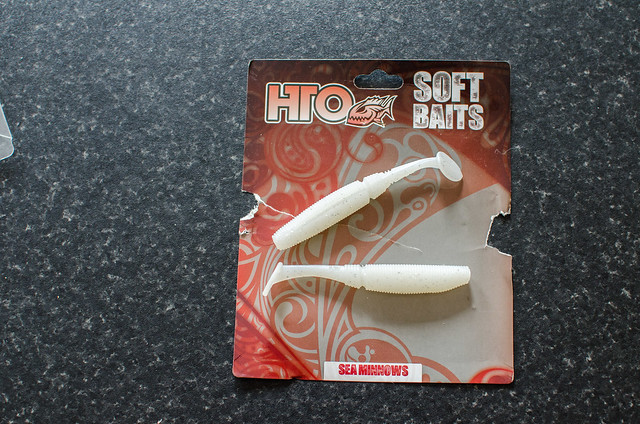 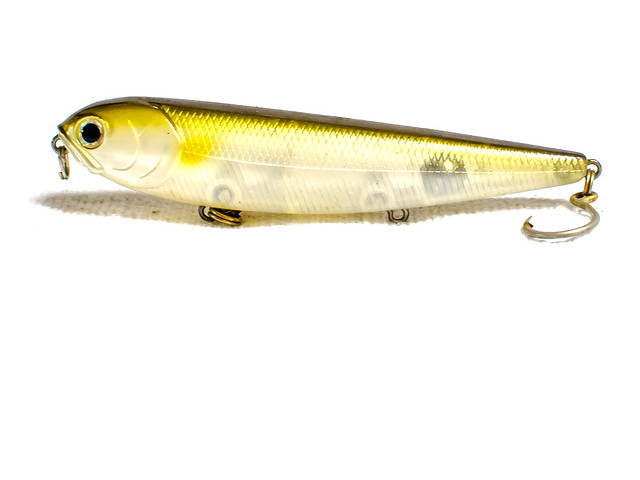 The classic Sammy… A lure I never bothered to purchase. Why? because it was the same as all the others… well what a mistake that was. This little gem has rarely been outclassed this year and the 105 knocker with a little extra rattle to it’s movements has been my favourite. It weighs 16gms and can be fished in some serious chop too. The colour I used this season the most was the ghost minnow. 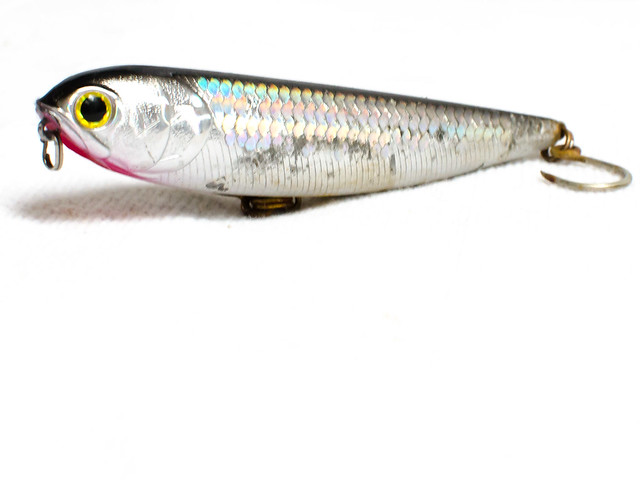 The slightly bigger brother with a less solid knock rattle to it got me a lot of attention and possibly had bigger fish too. This lure flies as well. I had two different colours this year. One a light green with silver sides and one silver sides but a black top. Both did me very proud from shore and boat! 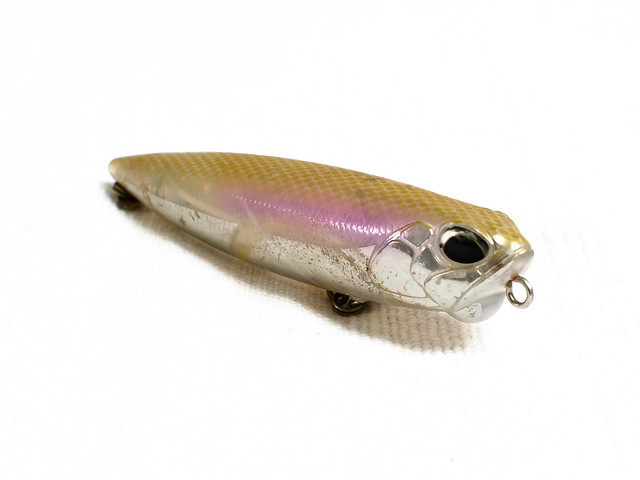 Probably the topwater lure I have most confidence in when it’s choppy and rough or deep water from the boat. The lure flies out there weighing 20gms and has a pretty loud rattle as well. It really digs in to the waves too allowing you to work it as you wish. Normally just a tight walk the dog for me though.

I started the year well fishing this at night over shallow ground. The gold and red colour was the most productive at this time. It caught when others wouldn’t or when I was stuck in a horrid sidewind which made me fishing my softies difficult. Still one of my favourite seaspin lures! 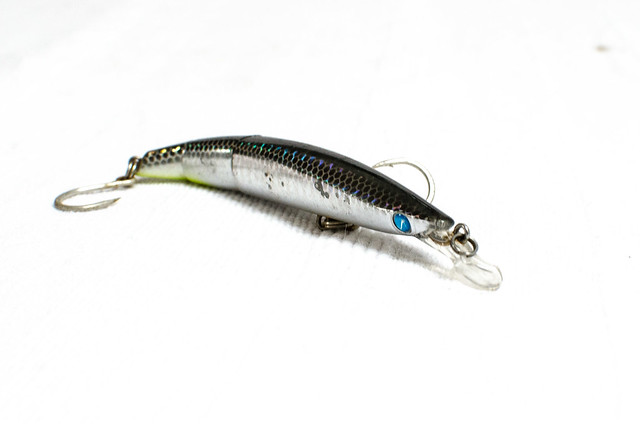 The ACC mullet style colour for some reason gets me the fish on those clear nights with crystal clear water. It’s my go to lure in those conditions as it snakes along just under the surface. They do cast well too. You’ll be amazed that it’s actually a jointed lure!

I am still loving these pliers from Seaspin and they just keep going and going… Why I don’t know! Highly recommended though I have to say!