It’s been a slow start to the year, normally the early season is my favourite time and normally most productive… Sea temps where good early on but took a while to get upto 12 which can happen in a couple weeks with a heatwave. Instead the temps stayed down and it took a month to reach this.

Either way it was still April when I landed my first, not a huge amount of effort went in before this but checking a new mark out in the daylight I was pleasantly surprised when my straight retrieved 4inch one up shad was met with resistance. Even more happy to see my first fish was fat and over 50cm. Nothing more that morning and a couple of blanks followed. 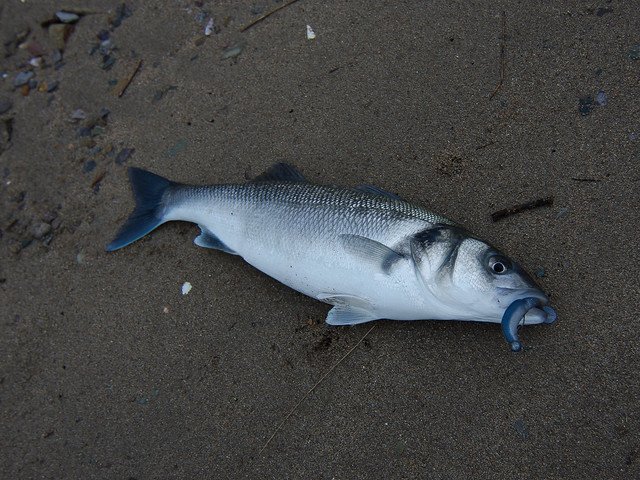 It was probably the beggining of May and the fish where more positive. A couple of night sessions provided some good sessions for numbers and I think I only blanked once even managing a couple fish a session in the daylight. 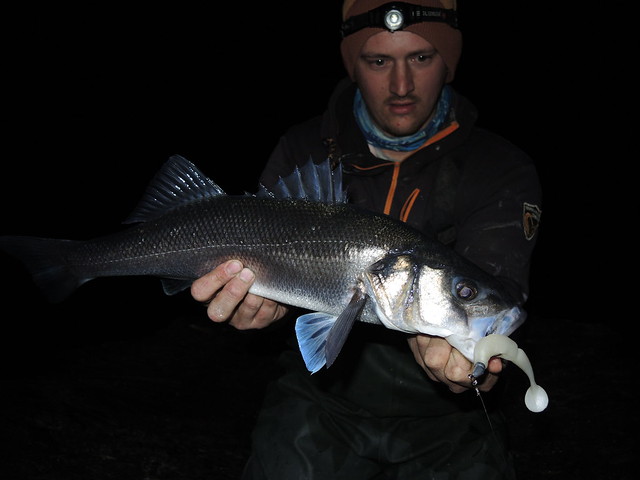 I managed a 50cm + off the top in some tasty conditions on the Duo realis 110 and on a quiet night my best fish of the season so far at 58cm taken on a 5 inch pearl swim senko on a xorus 10gm weedless jighead. 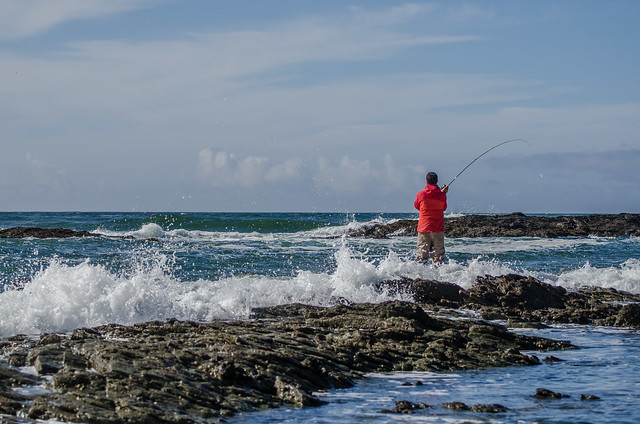 Marcus made it down for a session one weekend in the tastiest conditions I’ve fished all year. It was a stunning morning and he didn’t blank. Was great to finally meet him in person. 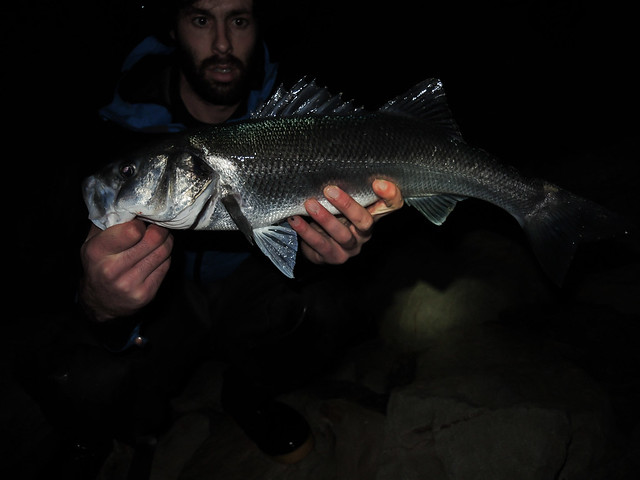 Best fish of the year for me so far…

Since then the weather has really calmed down and more than not has been really flat. Only one thing for it! The boat…

So far the boat has provided some great sport with Pollock to 6lbs but the bass have been more than frustrating. Finding them over features hasn’t been easy but they have been pretty keen to take the surface lures and so I have resorted to fishing the reefs.

This has proved not as easy as it was in August last year. I have taken fish to 56cm and not blanked apart from last night… and missed a load of good fish as well. Though as frustrating as it is wathcing bass slurp, nudge and kiss your lure and not take it there is something really satisfying about watching and learning the behavior of these fish.

More to come on a coulpe of those boat sessions when I get around to writing, some really interesting stuff from my eyes. These fish never stop amazing me…

One thought on “Kicking the season off”