Last year saw a small change in the right direction towards saving our bass. The size limit was upped from a mere 36cm to a slightly better size of 42cm and brief emergency measures where put in place for 2015 and are to be reviewed right NOW in 2016 and this is why our bass needs your help NOW! 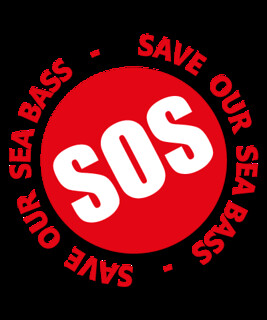 If you don’t know for your self the current situation that sea bass are in then here are the KEY FACTS from the Save our Seabass website to give you an idea:

Scientist said in April 2015: “The spawning stock biomass is declining towards the lowest historically observed level.  The current fishing mortality is unsustainable and almost three times higher than FMSY” (FMSY is the maximum amount that can be fished sustainably).

How much impact will the recent cuts have in 2015?  We have pieced together the various estimates from the Scientific, Technical and Economic Committee for Fisheries (“STECF”) and the EU Commission and believe that the most optimistic view is that the cuts will reduce landings in 2015 by a maximum of 40%, from 5,668 tonnes to 3,465 tonnes. 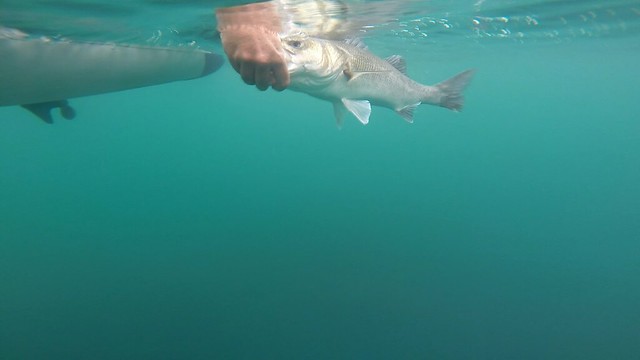 For me it is pretty obvious that our bass are in serious decline from over fishing and that actions must be taken immediately. It’s a no brainer that if we carry on the way we are it may only take a couple of years before no one will be fishing for them at all and it will then take a lot longer for the stocks to recover if they ever properly in even in my lifetime? This isn’t a battle between sport anglers annd commercial fishermen either… Who’s going to spend thousands of fuel a year just to catch a few fish worth half of what it cost them to catch? In the end it won’t be financially viable. Sport fishing for the species that generates millions of pounds more in revenue than the the commercial fleet for the UK will all be gone too, who is going to spend thousands a year chasing a fish there never going to catch? Everyone together as a whole needs to learn to adapt and accept changes. For recreational purpose keeping a fish a day is more than enough, who needs more than one fish a day? A fish between 50-60cm can feed from 3 to 6 people comfortably. If it comes to it there will be a ban on fishing for the species on a whole and that will destroy a lot of business and jobs all around the UK in many different sectors let alone fishing as a general.

As Henry gilbey quite rightly pointed out for all the anglers out there that moan about the current situation and the decline it’s about time they all stood up and did something about it. The petition below takes seconds to sign and currently stands at only 1000 signatures. There are millions of sea anglers in the UK. Make a difference and take 5 minutes of your time to give help to the people that fight all the time for our sea bass.

Now the isle of man have put together a proposal to change there legislation and this is where we need to be regarding the rest of the UK. They have proposed:

A total ban on commercial fishing for bass within the Manx Territorial Sea (12nm),

You can click here to see the whole proposal and there aim to maximise the value of sea bass for the isle of man economy, and to benefit the conservation of the species as a whole.

Please respond to this here, you don’t have to live on the isle of man to have your say either so do this for the future of the sea bass on a whole not just the isle of man.

Regarding the rest of the UK and the action we need to take now please start by signing this petition. It will only take you a minute of your time

Then further more just write a short email with your thoughts to the EU fisheries ministers.

Save our sea bass have put together a summary of who to email and have given an example of what to say. This will take you five minutes to write a brief explanation.

Go here to see what you need to do.

For ten minutes of your time you could have a big impact towards the future of sea bass, please make the time to do so. Every little helps. 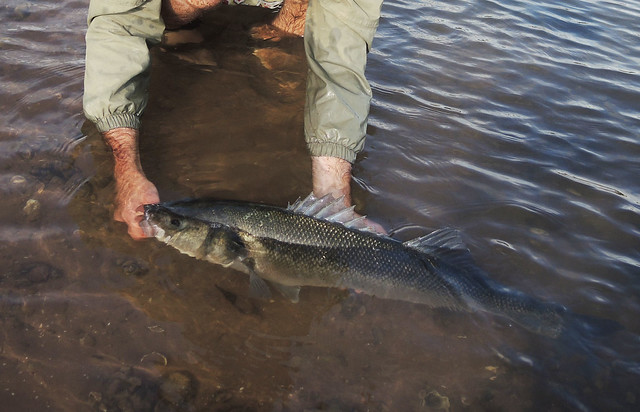